Good big news at Force of Will! Today we are pleased to announce the release of a new official game format: Advanced. Advanced format will be legal starting from 1 April 2019 and will arrive in Italy in "experimental" form (it could be subject to changes over the next few months).

The Advanced format is a format that rotates every 3 months and will include the last 4 expansions of the game ever released. Following a new release, the oldest expansion will be excluded from the format to make way for the most recent one. Here are the details on the legality of the cards:

The Advanced format will be subject to a review every 3 months and may also have a list of banned cards.

The current Advanced Format, as it was created on April 1st 2019, is made of the following sets:

Next rotation is scheduled to happen on May 17th and you may find below an anticipation of how it's going to change:

The following cards are banned in Advanced until May 17th, 2019:

The Advanced format places itself as a cross between Cluster and New Frontiers. This is certainly something that will give much more dynamism to the game and that will allow players to never find themselves in a "flat" destination, providing an adequate pool of cards at any time of the season for the construction of a deck. The rotation each 3 months will allow to "change" the balance of the decks constantly and will make the game situation very interesting.

A format that will surely bring a breath of fresh air to the future of Force of Will! All you have to do is start building your decks and enjoy! 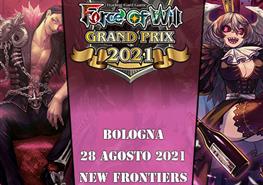 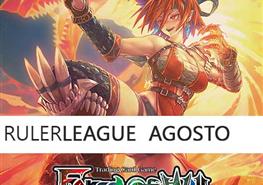 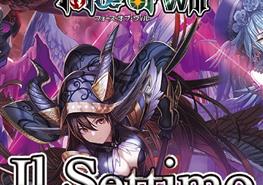 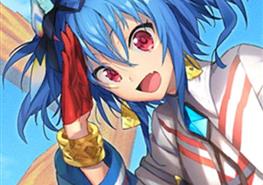 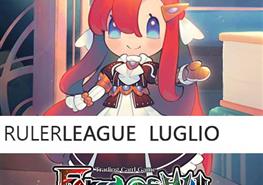