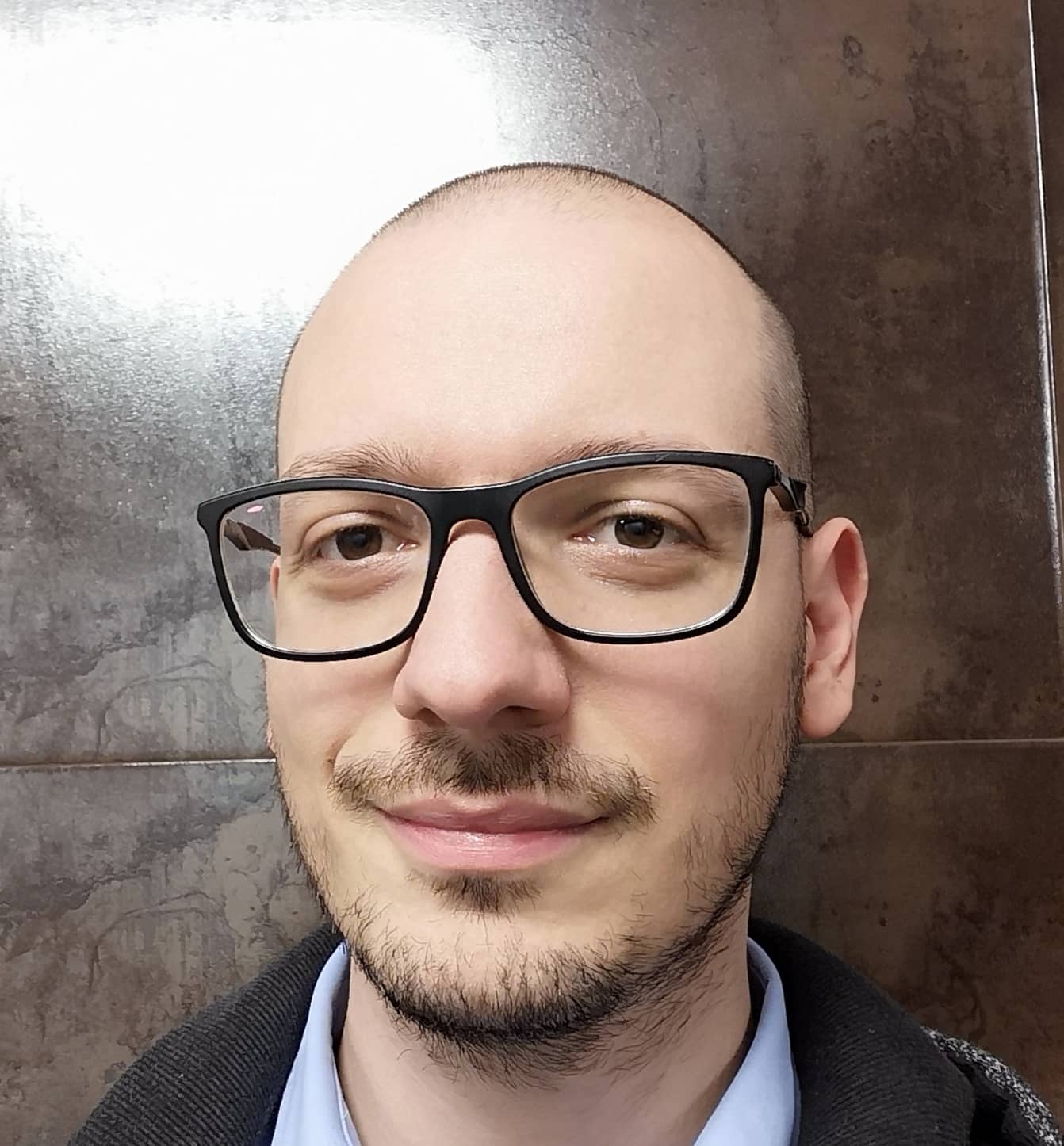 Hello everyone, Fow Players!
This is the first article of the Fow Top! in english (old ones were relleased only in italian). In every Fow Top! we discover the best new cards with a particular focus on cluster format.

Next on Fow Top! we will look at the best cards for Magna, Gill Lapis and Dark Alice.

Simple effect but with great impact on the game, at just on light will we can play this chant with [Quickast] and prevent all damage that wold be dealt by resonators this turn.
This card helps a lot of control decks in the early game, above all against fast decks like Melgis or OTK decks (one turn kill decks) like Arla or Rezzard.

Don't forget that you can prevent all damage, not only attack damage, this is very useful against cards like Ushuah, the Flame Samurai Swordman (Stranger) or Hino Kagutsuchino Mikoto, the Flaming God of Fate (Stranger), who is at the fourth place in this Fow Top!.

To benefit from Intimidation are above all deks like Faria, Lenneth and Magna Control.

It's not a casuality that Hino Kagutsuchino Mikoto, the Flaming God of Fate (Stranger) is a Deity, he's one of the higer ATK and DEF resonators in all Force of Will story and has a powerful [Enter] abilty, this card deals 1000 damage to you opponent and each J/resonator the control.

When you play this card you can destroy almost every resonator of your opponent and he loses a quarter of his starting life.

Thanks to Hino Kagutsuchino Mikoto, the Flaming God of Fate (Stranger), Melgis decks got a new life and can survive against cards like Intimidation, The Road of the Sacred Queen and Schrödinger's Cry that could otherwise defeat easily an aggro deck. Morever could be a great option for all Grand Cross Reincarnation decks.

Hino Kagutsuchino Mikoto, the Flaming God of Fate (Stranger) wins the mention as best artwork of this Fow Top!, I love this artwork since the days of The Dawn of Valhalla.

Second Resonator (Stranger), we talk about a wind Dragon that increase the potential of Arla decks.

Apmhisbaena, the Two-Headed Dragon (Stranger) has 600 ATK and 1200 DEF with [Flying] and [Pierce] but the most important part is his activate ability, for one wind will if this card would deal damage it deals double that much instead. We can play this ability only once per turn.

2. THE ROAD TO THE UNDEAD LORD

We know that Rezzard decks were among the strongest, if not the strongest, decks in A03 cluster metagame. One of his few weakness was a tempestive play of Mourning Angel to remove key cards in our opponent graveyard.

Now, thanks to The Road of the Undrad Lord, it become more difficult. We're talking about an addition that says: "Cards in you graveyard cannot be targeted by spells ora abilities your opponent controls.", allowing us to play more easily around cards like Mourning Angel. Moreover, The Road of the Undrad Lord, has an [Enter] that support all synergies of our deck, if Rezzard is our ruler we can choose two cards from our Stranger Deck at random and put them into our graveyard.

Defense and speed it's all we need. Rezzard will be able to confirm itself as the dominant deck even in PofA metagame? We will see in a few days, at Bologna Grand Prix (I hope to see a lot of you there).

1. THE ROAD TO THE SACRED QUEEN

At the first place we find another addition that does a similar job that of Intimidation. Thanks to The Road to the Sacred Queen resonators entering the field under our opponent's control enter the field rested, it's a great way to slow down aggro decks and stops almost every OTK decks. Great sunergy with Schrödinger's Cry.

Moreover, if our ruler is Faria, we can choose a card from our Stranger deck and put it into our hand. In this way we gain defense and quality cards in our hand, finding quickly the Stranger we need to win the game.

Be careful! Unlike Intimidation we lost the surprise effect and suffers the presence of Pier, the Godspeed Archer  who can destroy easily our addition.

Prologue of Attoractia it's an amazing set, introduces three new rulers with new and fun mechanics and supports a lot of old decks. I'm sure that we will have a lot of fun on August 29th and 30th in Bologna!

Don't forget to share your thoughts with friends and on socials. 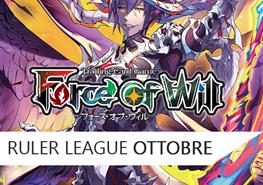 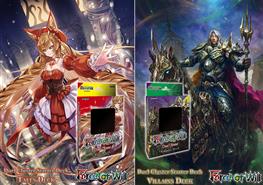 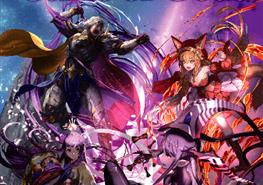 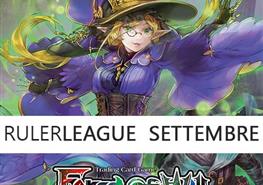 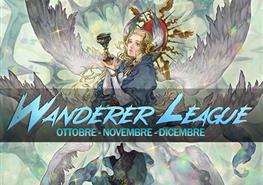