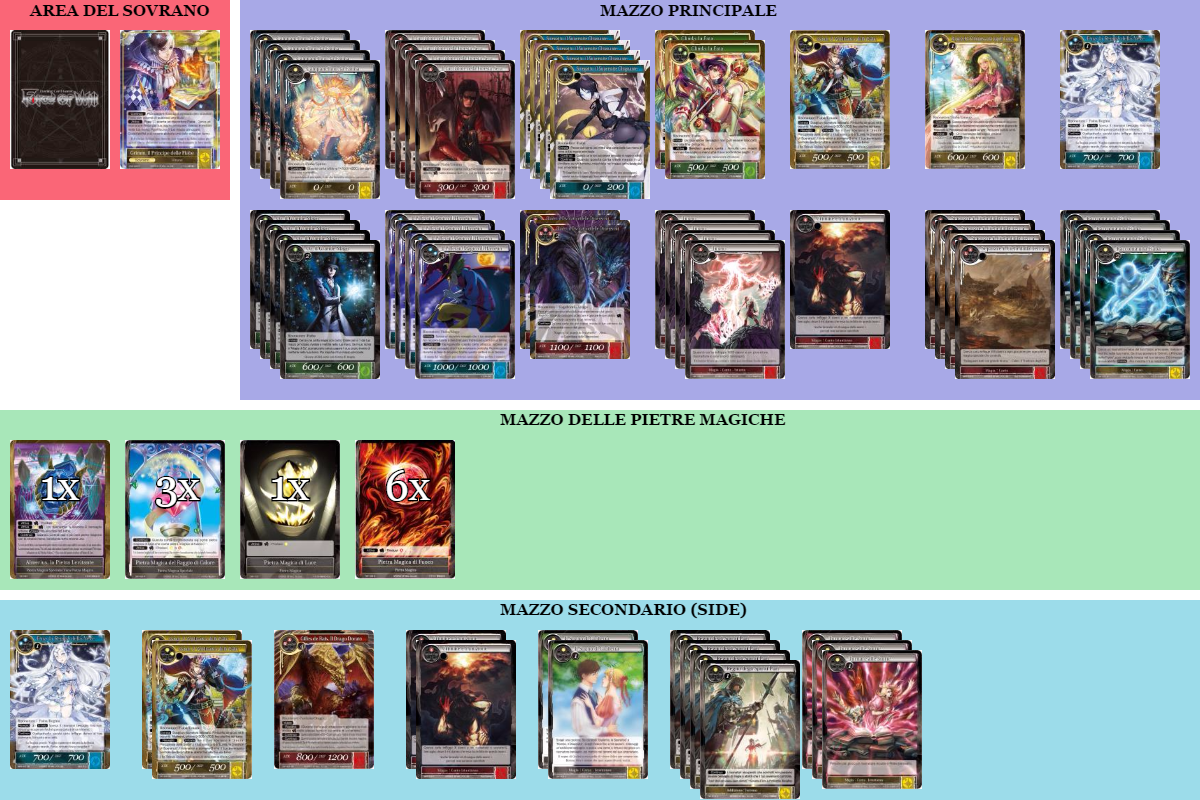 I learnt about Force Of Will through a good friend of mine who had picked the game up at university, he came to my local card shop one day and told me he’d started playing, it looked interesting so I got him to teach me.

I have been playing the game since about december last year, just before the release of sky castle and the two towers.

I played Yu-Gi-Oh! for about 10 years before recently quitting, Magic: The Gathering, which I still play, for almost 4 years and I have also played a little of Pokemon and Cardfight Vanguard, though I didn’t keep up with them for long.

FOW feels like a very fresh and unique game, it shares several elements with other games such as the mana system however it’s most unique feature, the ruler system, makes gameplay and deck building very skill intensive, I find it amazing how much that single card choice can affect how your deck works, how your cards interact and how your match ups play out. Also the art of the game is a huge draw for me, with some truly incredible pieces.

I played Grimm aggro in the event, I actually borrowed the deck from the same friend who taught me the game, it seemed to fit my play style and it seemed like a powerful choice, I like hitting hard and hitting fast and nothing does that better than Grimm.

Having picked up the deck very shortly before the event I went into my games with the aim of creating board presence as quickly as possible and dealing damage as quickly as possible, while making sure to control my opponents creature threats with Piper and then waiting to barrage them with game finishing burn cards, as it turns out that is exactly what worked. The biggest tip I would give is to be able to realise when to hold back, you are an aggro deck yes, however there is no harm in holding your guys back an extra turn to ensure the maximum damage, and therefore maximum chance of winning the turn after.
It is worth noting that this side was finished just before the event and that both my friend and myself overlooked Kai, the Frozen Heart as a side for the Ebony Prophet match up, a ruler I actually ended up facing multiple times, should anyone with to play this list I would recommend they run some copies.

No matter what deck and ruler people play my advice to all players, new and old is to always think through your options, this game can be ruthless should you misplay and games can change favours with just 1 mistake, if you are ahead don’t over extend, know when to hold your cards in case you need them later, if you are behind and you have only 1 card as an out then put yourself in the best position to make the best use of that 1 card. Whatever deck you are playing, aggro, burn, control or anything in between, just think through your lines, know your deck and that will give you your best shot.

My next event will be the next big event in England, I do not yet know when that is, or what that is, but you can be certain I’ll be there. 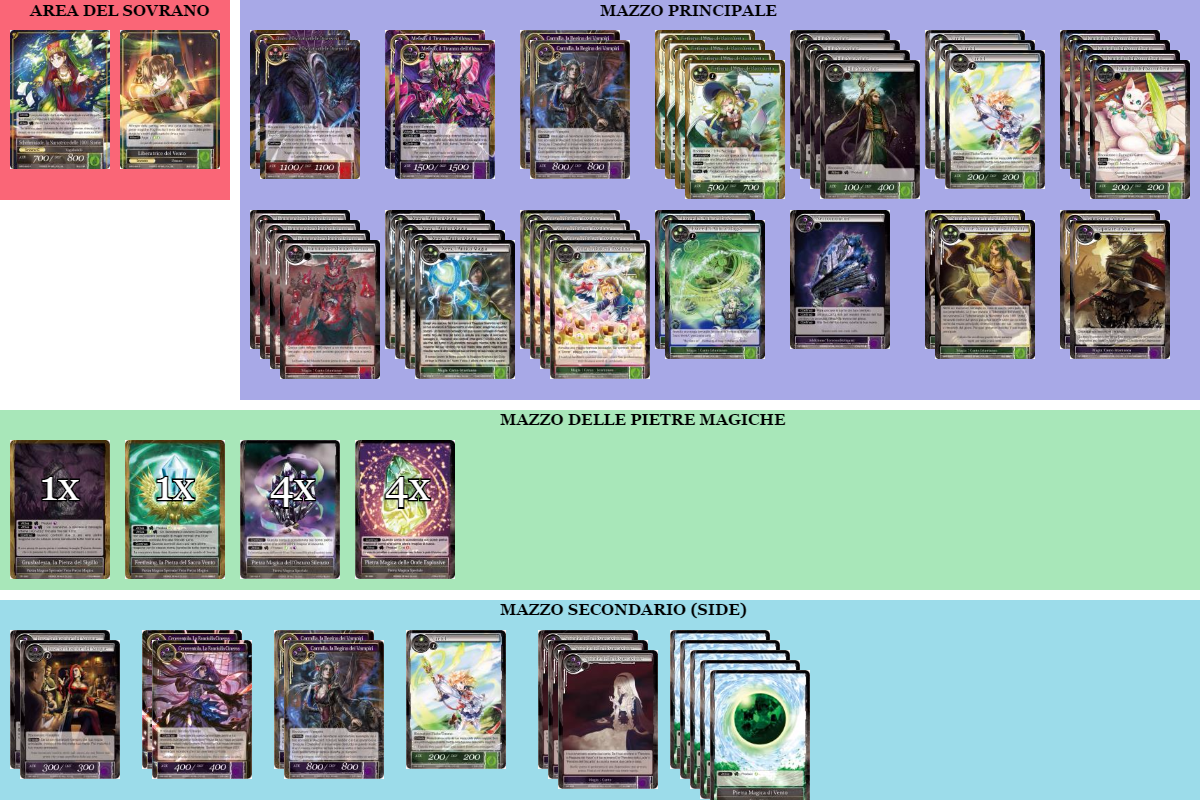 I found out about this game early 2014 when Eiji Shishido came into my local store and taught some players. I later heard there was an event where I could win a trip to Japan. I thought I would give this game a go, won that event (uk nationals) and came 5th at the first world championship in Tokyo. Ever since I’ve been hooked.

Yes, I’ve been playing yugioh for 8 years and recently hearthstone.

The art is aamaazingggg. I really like how full the cards look compared to yugioh’s and MTG’s tiny picture box. Game play wise I enjoy being able to swap around rulers from your side deck for alternate strategies.

I played Scheherazade control. It has a great abdul match up and against rogue decks you can search whatever card you need to win. Against aggro grimm I had to side heavily but it should win games 2 and 3. Other decks didn’t give me this much adaptability to what I expecting to play against.

Main thing you have to know is don’t play into your best cards into your opponents open mana. Have to wait and grind through your opponents counter spells before you can drop big guys like mephisto and blazer.

For tricks, playing fiethsing in your opponents end phase is good to bait out a counter. If not you get a fresh fiethsing which can attack or give you more mana. If they do xeex or exceed it or kill it with flames of outerworld it means they have less mana to respond to your play in your turn.

If you’re new to the game first thing I suggest you do is check out the comprehensive rules and check out some of the youtube content online to learn from. Then its a case of just having fun with friends.

Probably UK nationals but we don’t have a date yet. Need to keep my title haha. Then back to Japan for worlds in September.