Starting October 9th, there are going to be three new banned cards:

At the end of the 2016-2017 competitive season (2017 WGP), the FoW European staff decided to try out these new changes for the New Frontiers format, and, as you can see from the analysis reported down below, the reasons are quite obvious. 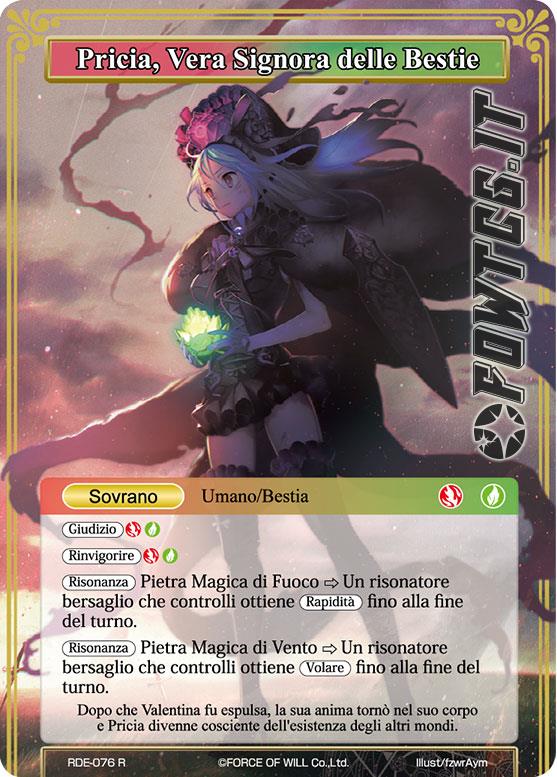 Pricia: Why the ruler? Well, usually is preferred not to ban directly a ruler, but, besides of banning Sprinting Flame Horse , which would have penalized all other aggro decks, there wasn't any other card that would have damaged Pricia in a way that she wouldn't have been too overpowered even after the changes. 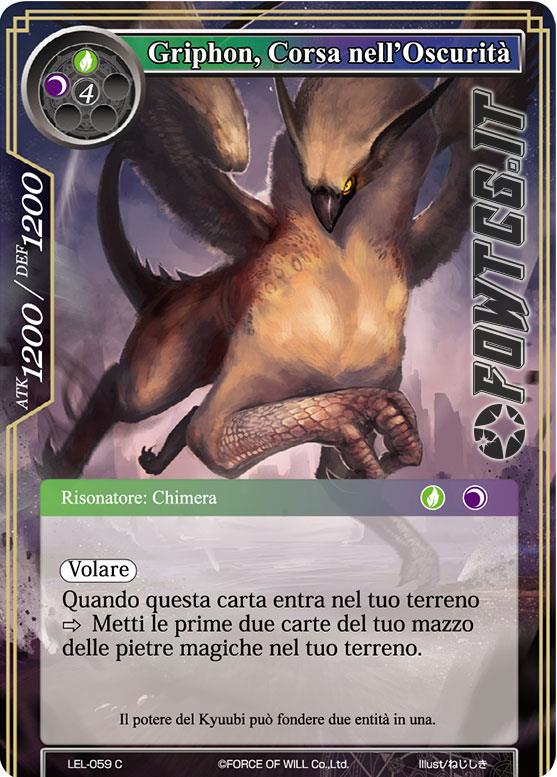 Griphon: Why not Lilias Petal? Why not Demonic Dead? So, As of Demonic Dead, a turn one Killing Stone followed by any drop one would have probably been too much to handle for any other deck, expecially with Pricia out of the game and eventually, banning Demonic Dead, would have resulted in a Lilias/Anti-Lilias meta (been there, done that). So, with Griphon banned, people can still try and build a Lilias Petal deck, maybe with a different strategy, but atleast the deck itself is not completely dead. 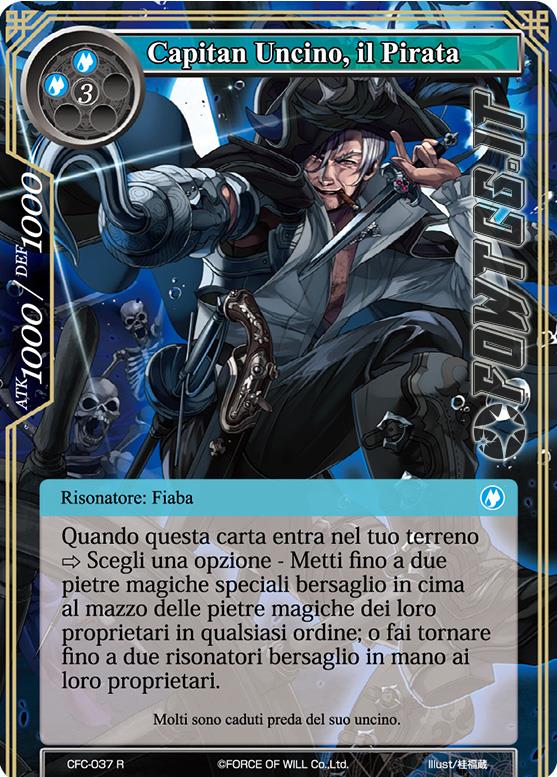 Last but not least we have the infamous Captain Hook, and probably a lot of you are asking yourself: why?! Well, this is kind of self explanatory, with Pricia out of the game and Lilias with a broken leg, in a meta with very few counterspells, who's gonna stop Lumia Hook? Yes, exactly, probably no one. Of course there are a lot of answers to Hook himself, see Abdul and the new blue spell Keez Call, but Lumia can play around those pretty easily.

One last thing we can discuss about is, why, instead of banning, trying to limit some cards to only one copy per deck? Starting with Griphon, who can be played with Lilias from the deck and from the removed area, is not too hard for the deck to remove his own Griphon with cards like Rezzard and play it again. Same goes for Captain Hook, Lumia has a lot of resources like Frigg, Faria's summoning and so on to play several hooks every game.

But hey, you know what? Time to have some fun and shape, tournament by tournament, the new meta so... let's get to work!

See you next time!

Article written by Diego Badinotti and translated by Leonardo Mechilli 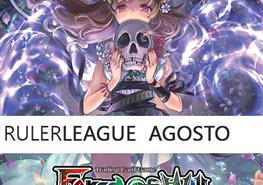 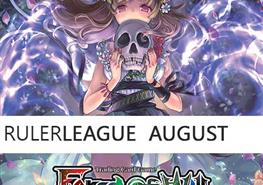 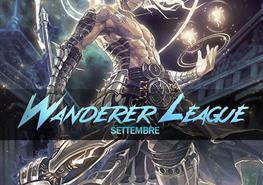 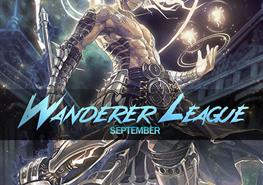 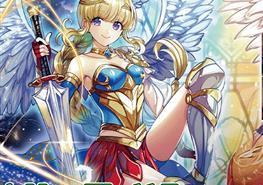